With the world now in wake of COP26, it is important to understand what was actually achieved, and what the next steps will be so that the agreement created does not become empty promises. It is easy to get caught up in all the noise, so here are a few of the most notable pledges made at the conference:

The overall opinion of the agreement is well and truly mixed. Many have come to support the efforts made and the language used, whilst many others have said that the agreement still does not go far enough, and the language instead allows many countries to escape their pledges easily in the future. A prime example of this is a last-minute change that occurred, changing the phrasing from the “phase out” of coal to the “phase down”. Eyes will be firmly on governments around the world to see how they tackle their pledges, and if they really do aim for the deadlines set out in each pledge.

There are still many positives of the agreement though. From a Reewild perspective, there are big take away points for the food, environment, and business sectors. Over 40% of annual human-influenced methane emissions come from global livestock, which is no surprise, considering there are 1.4 billion cattle in the world. To achieve the 30% reduction in methane promised by 2030, serious changes will need to be made to the global meat and dairy industries. This topic will be a huge issue over the next several years, with the sector having to be one of the quickest to adapt to stay in line with COP26. The main dilemma is the lack of commitment by USA, India and China. It will be almost impossible to reach the global reduction target without these three giants taking action, especially within the food industry. There is a glimmer of hope from the ag industry and this excitement is surrounding regenerative agriculture, while we know it's almost immediate benefits to nature and biodiversity there is work to be done on quantifying the exact carbon draw down. What we do know is that the scale and speed in which it will be needed is with immediate effect and at an international scale.

The pledge made to stop deforestation is very promising, as not only does deforestation cause massive CO2 emissions, but it also removes a CO2 sink that would help us fight climate change. With deforestation having to be reduced quickly to reach the 2030 aim, this also gives room for global reforestation and rewilding to increase at a faster rate than ever before, since it is the opposite side of the same coin. As a reforest project provider, Reewild is in a great position to help push the countries in agreement to act assertively to stop deforestation.

Speaking in terms of business, it is great to see the commitment of so many organisations to get involved in green technology. However, the amount of wealth wrapped up in fossil fuel investment is staggering. The 60 biggest private banks in the world have invested almost £2.8 trillion in fossil fuels since the 2015 Paris climate agreement. What's more, in January 2020 the US government still provided over 3x more financial support to fossil fuels than clean energy. Hopefully, financial organisations have turned a corner, and will follow this pledge to invest greener. This could be the turning point where clean energy can now pave the way for the future, with businesses sticking to COP26 promises, and then governments following their investments immediately. It just requires action now. Not soon, not later, now.

Overall, we can begin to have some hope in what COP26 achieved, but the biggest triumph of this conference was the increase in the awareness of climate change. The world now seems to be engaged in a much larger way than it has ever been before. Companies and brands are now really connected to what sustainability means. This is always the first step in making real progress. Globally, COP26 has raised the issue of climate change from annoying background noise to a top priority. The pace of change should now increase at a much faster rate, as companies push the sustainability agenda much faster than any governments and legislations can. Here at Reewild, we look forward to not only doing our bit to reach net-zero, but to also keep a close eye on the actions of the rest of the world.

STAY IN THE KNOW

Follow us on social media to keep up to date with news and developments. 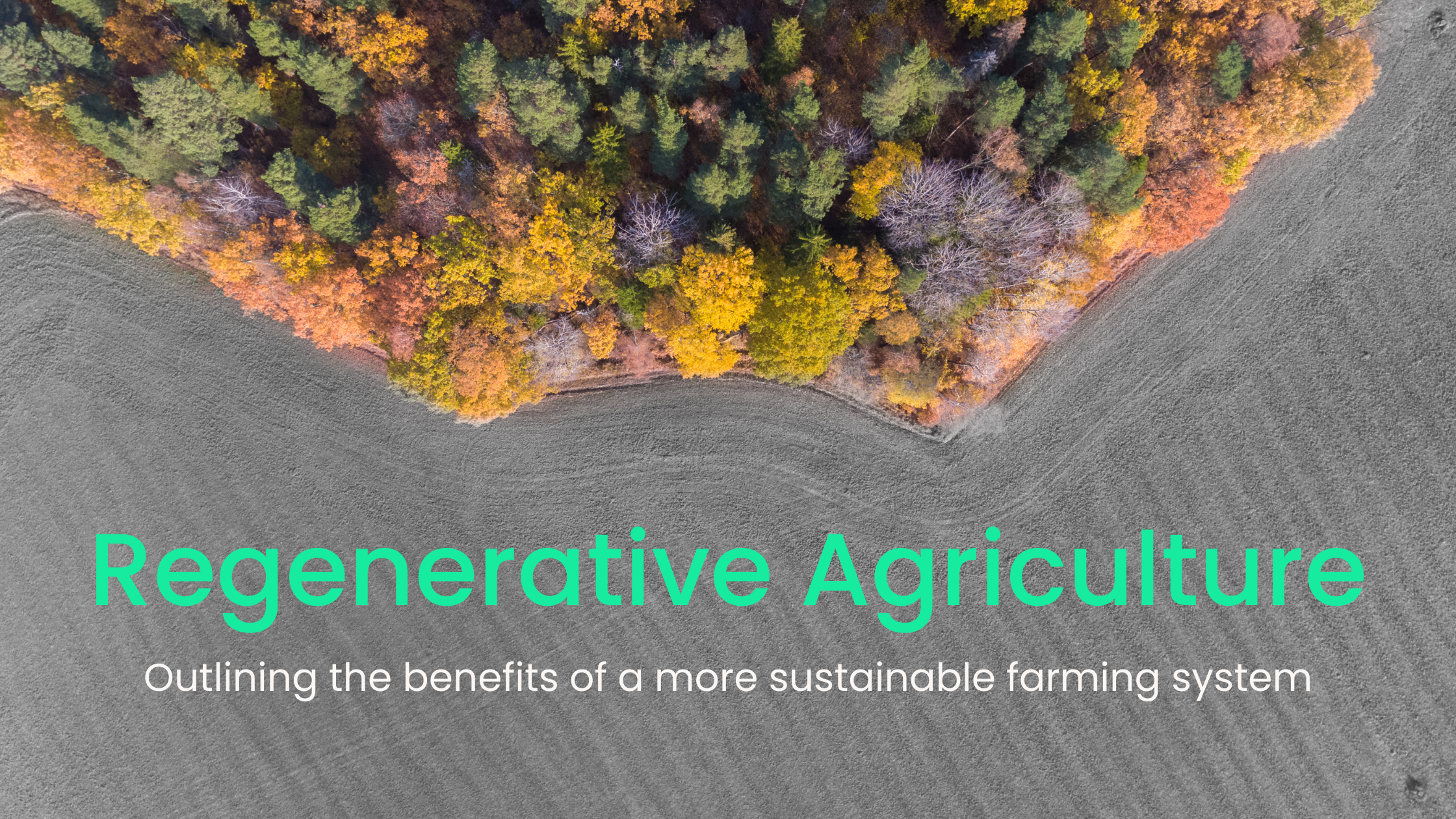 Regenerative Agriculture: the future of farming 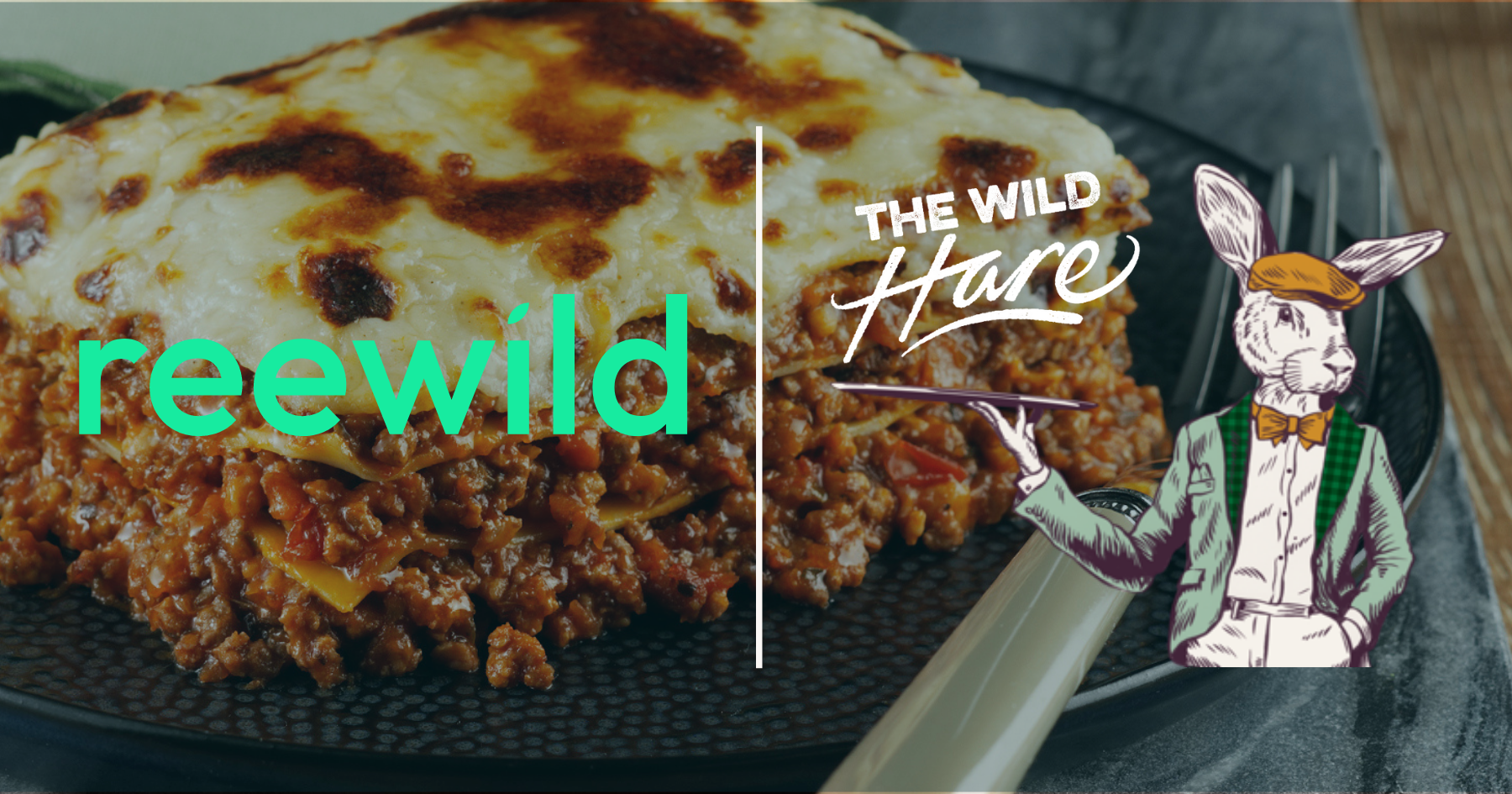 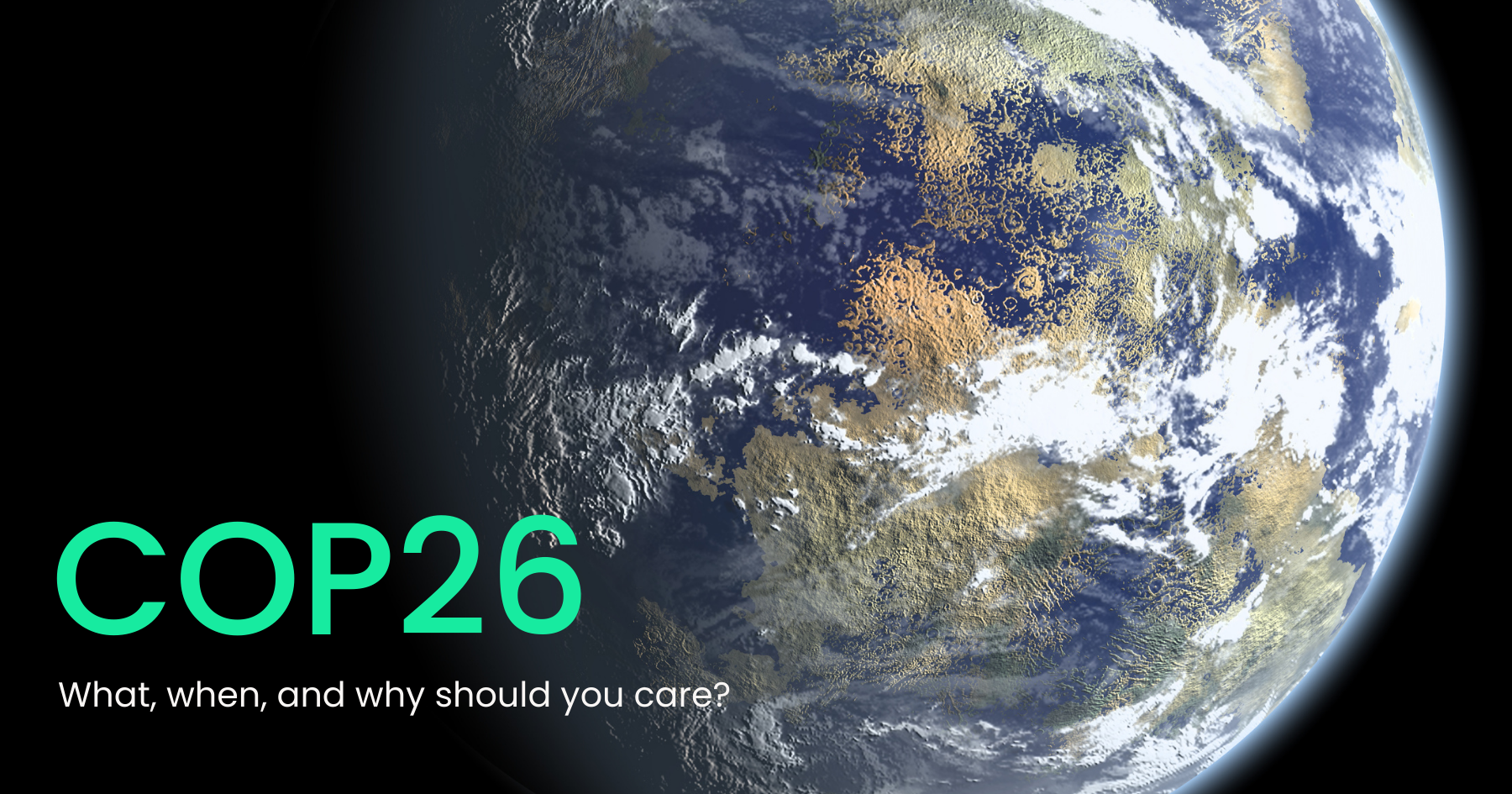